Greetings everyone! In this video we take another wack at exposing tech support scammers on the macOS operating system. This time we expose a company that goes by two (and probably more) names “800PCHelp” “24×7 PCAssist.com” There are lots of videos about Windows tech support scammers but there are mac users out there and they need to be aware that they are NOT immune to being scammed by these types of scammers. The scam starts out like every other tech support scam out there, I tell the scammer about the “issue” I’m having and the scammer then goes to the usual tactic of wanting to connect to my computer over the internet so he can view and control the machine to show me what is “wrong” with my computer.

Once connected he starts by going to the Terminal window and running the ‘netstat’ command which shows all the active and recent connections to and from my computer. (Example pictured below.)

He lies and says the active connections are hackers from North Korea, Nigeria and as he said it “Different Different Locations” whatever that’s supposed to mean. This is false, these connections are the connections of the last internet pages I closed and the program he is using to connect to my machine. Also, there is NO WAY unless you are some form of computer God that we aren’t aware of (pictured below) you can’t tell just by looking an IP addresses without doing a search, an IP addresses location like this scammer was doing. 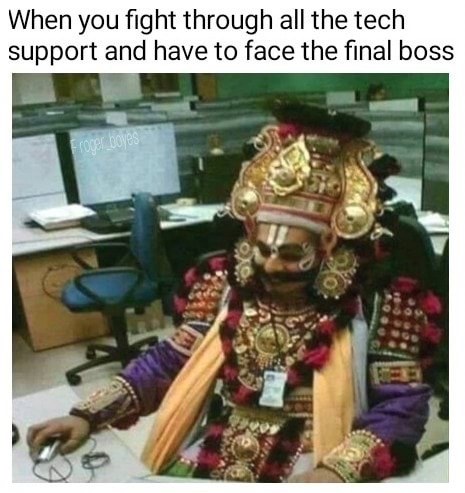 The scam didn’t really last very long before he started asking for payment info, however, when I asked him how he knew how many infections were in the computer he once again opened up Terminal and ran the “Top” command which shows all the processes and applications running in the computer, similar to Task Manager in Windows. He points out one line that says “855 threads” and claims that the number was how many infections were in my computer. This as you may have guessed isn’t true. This is the amount of processes the computer is handling not an infection count.

He tried saying a few other stupid and pointless things like that my firewall was disabled, but when he tried to prove this he couldn’t and gave up. Next, he asked for my payment details and told me to type them into the notepad he opened up. When I asked if he had a secure payment gateway I could use, he brushed it off and told me to type it into the notepad. In my opinion, this makes no sense if my computer is “infected.” I also, asked him for a company name and website which he ignored but when I kept asking he said mumbled a company name that wasn’t understandable and moved on. He then told me, he was going to start “fixing” the computer. This consisted of him ending the call and sitting there for more than a 1/2 hour doing nothing. He did try to open the Photos app to look at pictures of me for some reason.

Unfortunately for the scammer this is a virtual machine and there were no photos in the app. I’m sure he was upset to, I’d be upset if I didn’t get to see pictures of myself too. After this, it was more of the scammer doing nothing. Finally, I called the scammer back and he had suspicion of my location, he eventually caught on and told me to “Ask your mom to feed you better… You guys are eat junk” whatever that means. He then hung up and tried setting parental controls to lock me out but he didn’t have my password so it didn’t work, he felt so stupid after that he disconected from the machine.

All of this is in the video above, please share this post with family and friends that use Mac computers. They need to be aware of the scams that are out there!

Details on the company: